(Scroll down for English version) 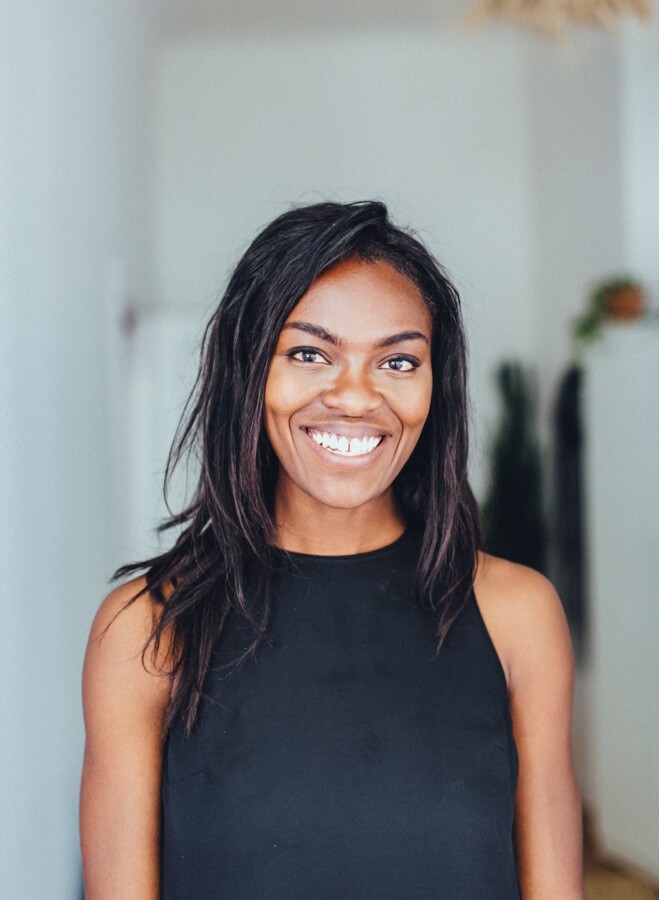 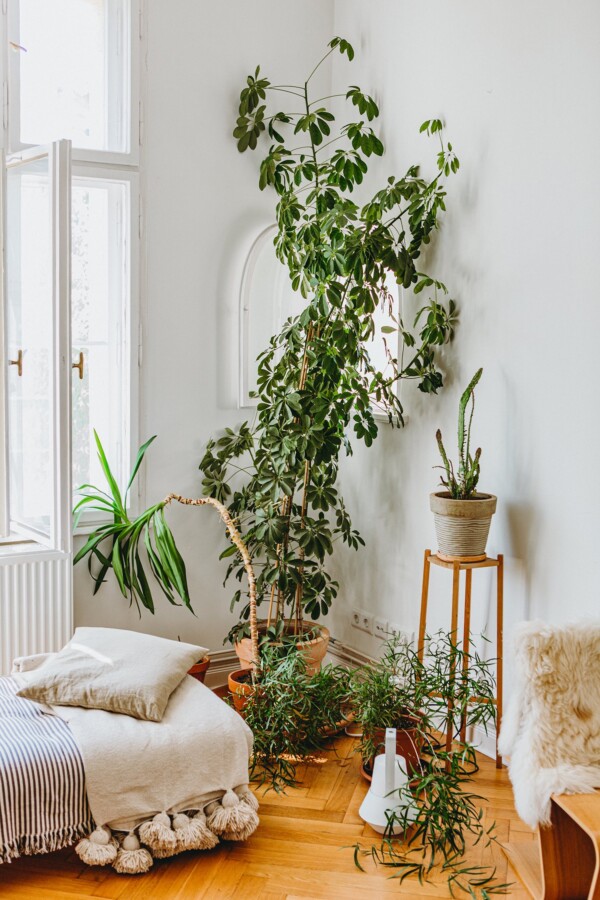 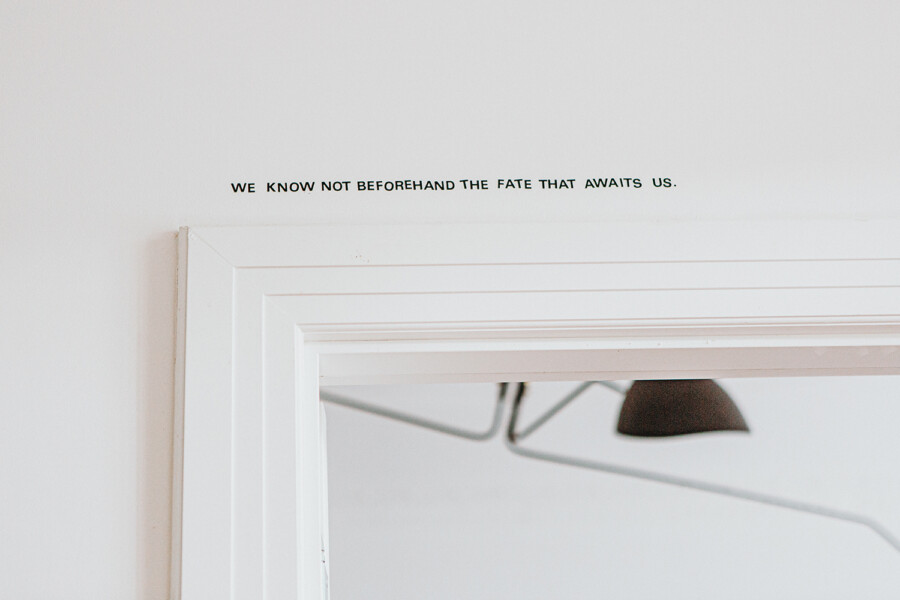 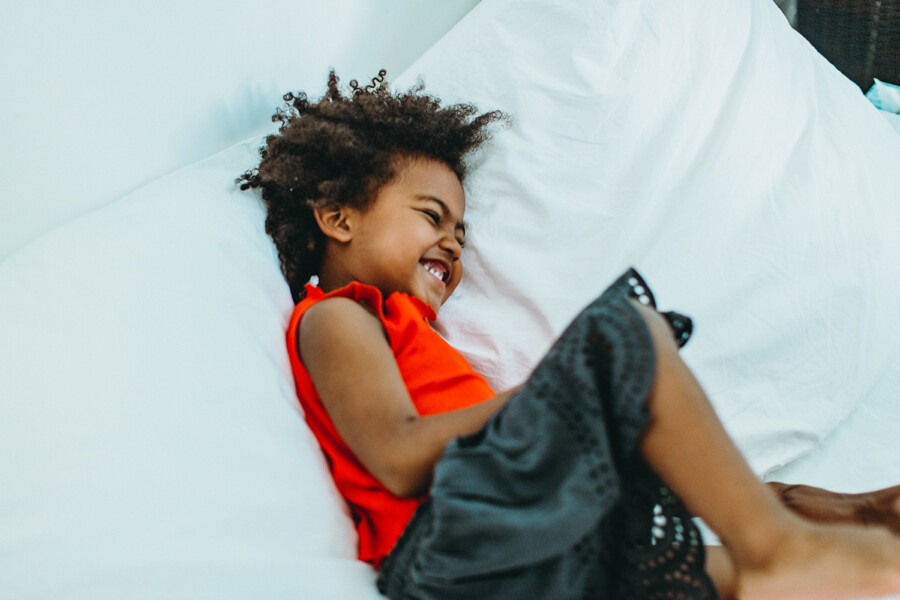 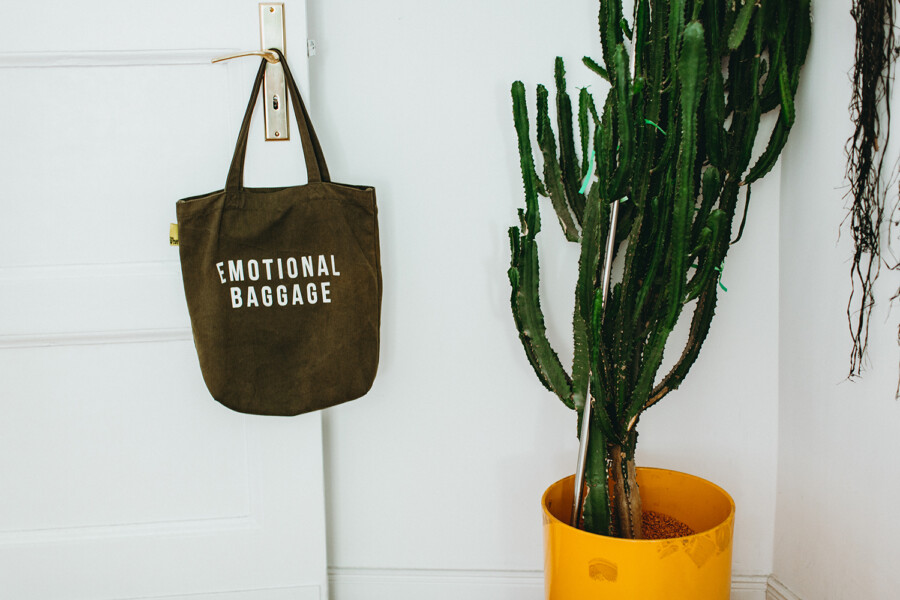 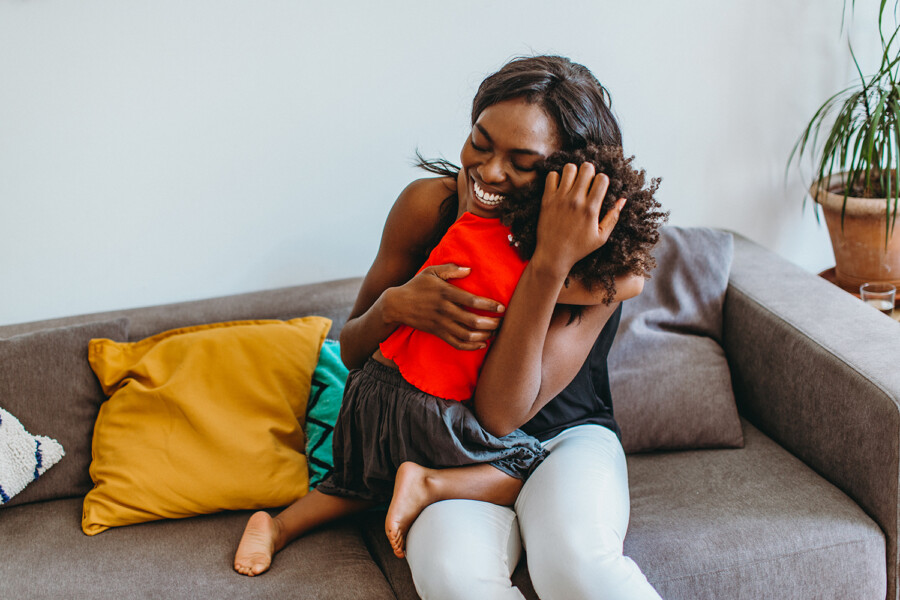 Dear Deborah. You are a mom of a three-year-old daughter. Originally from Nigeria, you grew up in the US. Why did you choose Berlin to raise your child?

So as you mentioned, I was born in Nigeria, but my family moved to the US when I was three. So I grew up in the States. They moved to the middle of the country. It never felt like home though. It was like growing up in a village. As soon as I was old enough, I moved to Chicago for university and then moved to New York. I’m really from many places…

Moving to Berlin, was a move from Zurich, which is where I gave birth to my daughter and spent about eight months living there with her father. I knew it was essential to remain in Europe for my daughter to grow up with both her parents, but I was not happy in Zurich and could not see it as a place where I could be a strong and happy mother to her. So I researched quite a lot, and talked extensively with friends and friends of friends living in Paris and Berlin, to understand where family life, professional ambition and reasonable amounts of diversity could all co-exist best in our situation. In this way, Berlin ticked all the boxes quite well, and we moved here when my daughter was 11 weeks old.

In the beginning, Berlin seemed right on paper, but it took a while to feel right in the heart.

What was your time in New York like? Do you miss the city sometimes?


New York City was the first place that felt like home to me. It was and is a hard city, but I valued this part of living there tremendously. Luck, failure, a new opportunity – everything felt right around the corner, putting an edge to the city that some call its ‘energy.’ In NYC, I truly felt that anything could happen if I worked hard and smart enough for it. I pursued many different passions and career questions in New York, actually one being fully squared on this topic of motherhood and career. I co-founded matermea.com, an online publication similar in some ways to Little Years, that profiled women of color at the intersection of motherhood and career. At the time, it seemed somewhat mysterious; how did women do both in a city like NYC? Our readers seemed to think the same, and we built a loyal following and exciting collaborations (such as syndication with Huffington Post) reasonably quickly.


What was your job in NYC?

I held several corporate positions in NYC in fashion and media, but the bulk of my professional life there was in the launch and growth of an innovation agency called Bright Leap. My team and I advised hundreds of tech start-ups as well as international accelerators, on their US expansion and marketing strategies. We worked with teams from across Europe, Asia, Israel, and South America, including one “tech unicorn.” And I absolutely loved this work; in a way, it stemmed from my own experience as a founder and perhaps also my reputation as a good one (having been named a top entrepreneur under the age of 25 by BusinessWeek with my first start-up).

What’s your relation to your birth home Nigeria?

I want to go back there with Celia one day, once she is old enough to get the most of our trip. Maybe once she is five.

I do have a lot of family there, but I haven’t been since I left. Now I’m 35, and I’m slowly building this kind of pride of where I’m from, and I get more curious the older I get. I’ve spent a lot of time trying to assimilate and be more American. But there were times where I didn’t feel like I was neither Nigerian nor American.

You had your daughter in Zurich, a city that was relatively unknown to you back then. I can imagine that it wasn’t easy…

It was actually quite a dramatic first year. I was in Switzerland, but I wasn’t in a Swiss maternity situation because I was still working for the US company. So I started working again quite a lot after she was born, 50%. Then it went up to 80%, and by the time we moved to Berlin, it was 100%, which was crazy. She had a full-time babysitter until then. I’m still in a way reacting to that very first year… So there was just no rest for me.

Apart from your full-time job at a company in Berlin, you founded your own start-up called Horticure. When did you do that? Do you work on the weekends or at night?

I had left successful self-employment upon my move to Berlin, for very practical reasons. But I knew the chapter of full-time employment would be temporary; I needed to establish Berlin as my personal and professional home, and I needed to figure out the next pressing issue in the world I could commit myself to, with the capabilities that I have. This took time, two years!

In a way, the idea behind horticure.com was one that simply wouldn’t leave me. I thought a lot about how important the outdoors and greenery is to our well being and sense of connectedness, how increasingly important a role indoor plants played in making that connection (especially as we spend 90% of our time indoors), and how elusive for many people it was to keep a plant alive.

I first spent time, several weeks, devouring everything I could to discourage myself from not stepping into this space, and addressing the problems in this way. But with every article, research report, economic survey, and statistic I read, I was further convinced there was an opportunity to shape something with an impact. Yes, I fit work on this project into every time nook I could; early mornings, lunch breaks, evenings, all weekends when my daughter was with her father. I had to say “no” to many things, in order to give the space for this project to get started.

How do you make it work to have a full-time job, building a start-up, and mothering?

It is an exercise in saying “no.” I text and call with friends more often than we meet up; the good ones understand. I don’t sleep as much as I’d like, I haven’t been to a theater in over a year, I decline post-work drinks; I focus the time on building. And mothering.

What are your strategies for when you have lows – like this time when suddenly everything becomes overwhelming?

Two things: good friends who lend an ear and we share our challenges very truthfully, and allowing the low feelings to pass without acting on them.

You share time and custody with the father of your child 50/50. How does that work for your daughter? And yourself?

This has now been our structure for two years. At first, it was hard for everyone, but with time, it all got easier. And I believe it is the best possible outcome for our daughter; she spends the maximum possible and equal time with the two most important people in her life. I throw myself into work when she is not with me, and hold sacred the time we have together. This balance feels very good.

Would you define yourself as a single mom?

In separating from my daughter’s father, this was when I started to connect with other mothers who the world would call “single moms.” And I found such a great diversity in our stories, that I believe the common term simply doesn’t account for. So I found new vocabulary: single by choice, co parenting, solo moms, parallel parenting. But to your question: it is complicated. On the one hand, every important decision in my daughter’s life has a sounding board of two: her mother and her father. In this way, we are a team for life. On the other hand, the daily rhythm of parenting is not shared, and this, of course, is different from my friends and peers who have a partner at home.


What’s the most challenging thing about being a mom?

Letting go of control, whether that be whatever control I think I have regarding my time or her safety, or what opportunities I can provide her, what pain I can shield her from. It is a daily practice, and it is hard to surrender, and in the place of control, simply trust.

The moments when I do surrender to trust, to her and my goodness, and to “being enough,” there is incredible flow in my parenting relationship with my daughter. To simply be with her, to accept her and accept me, opens up so many beautiful moments. 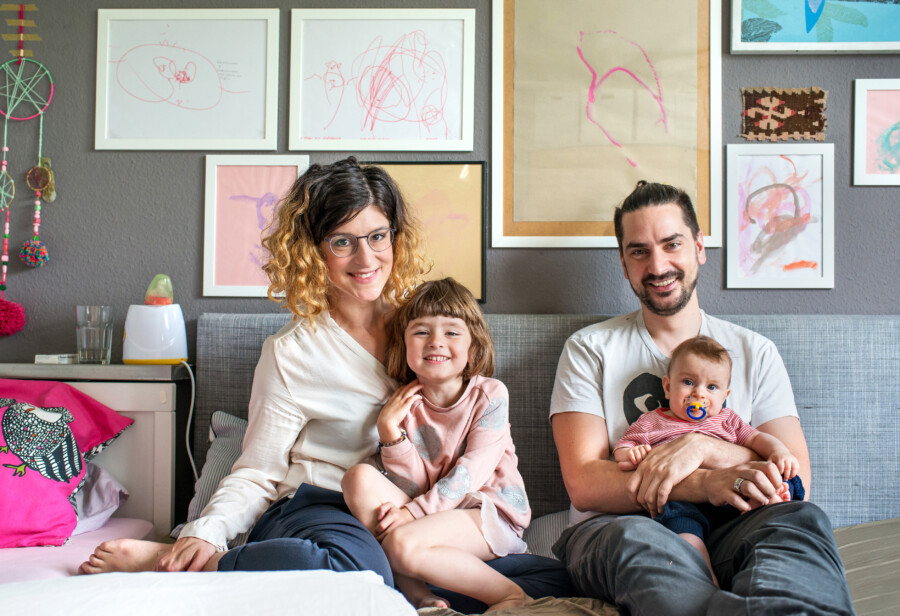 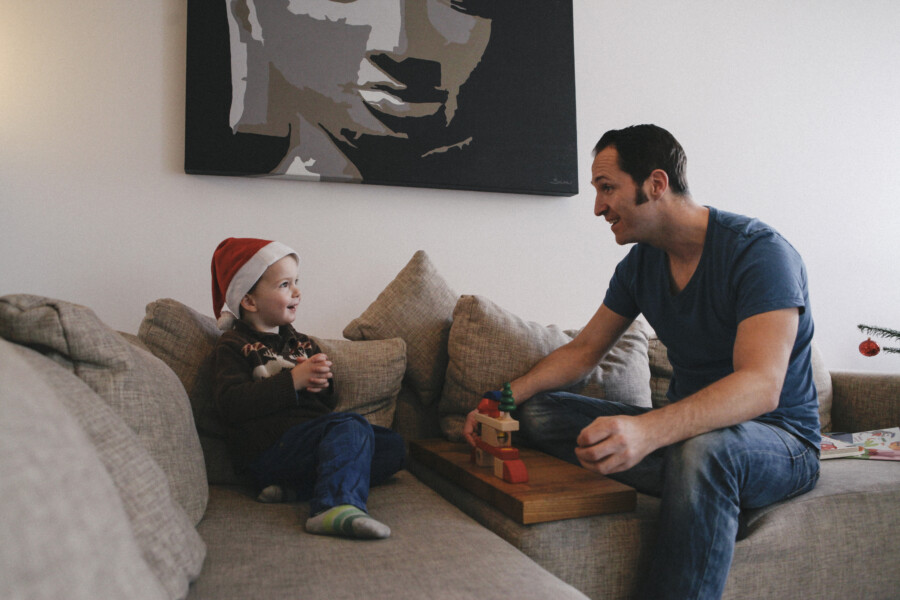 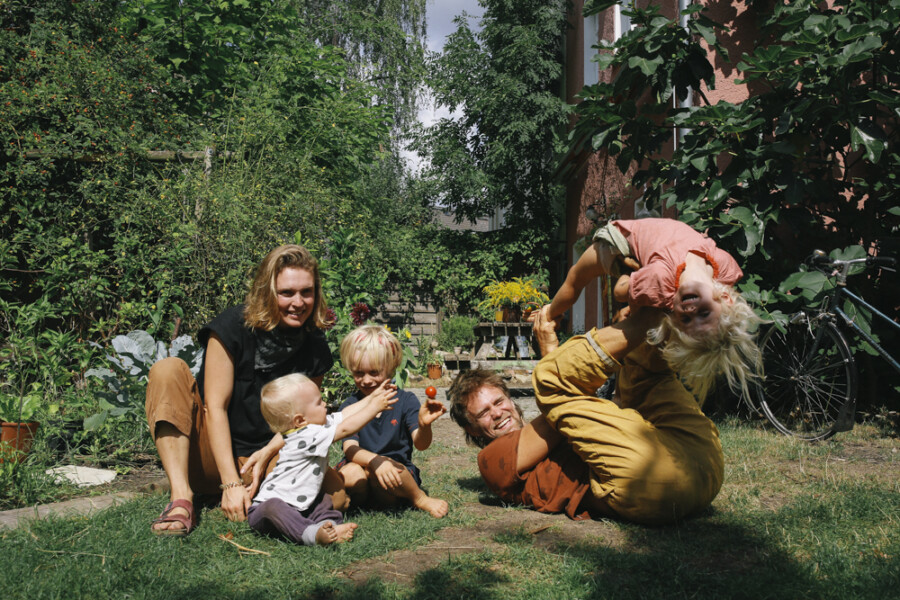 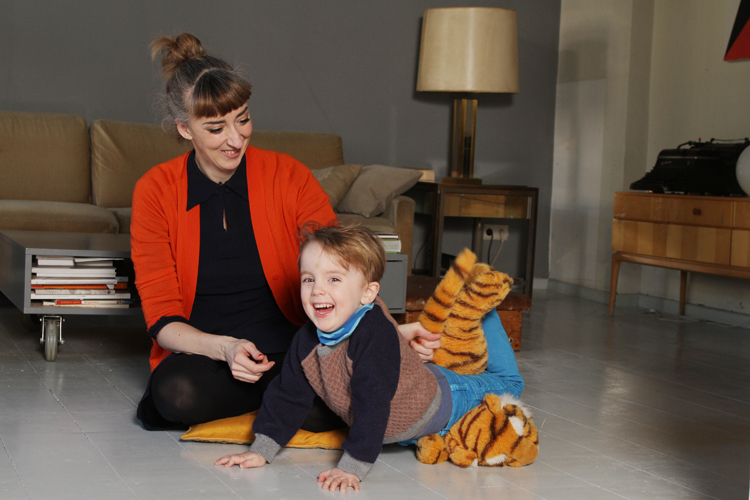 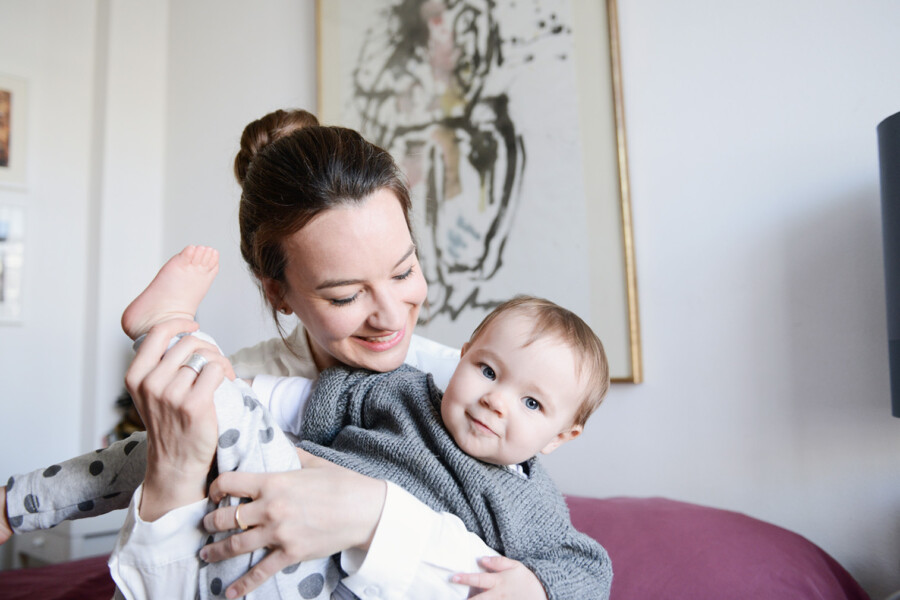 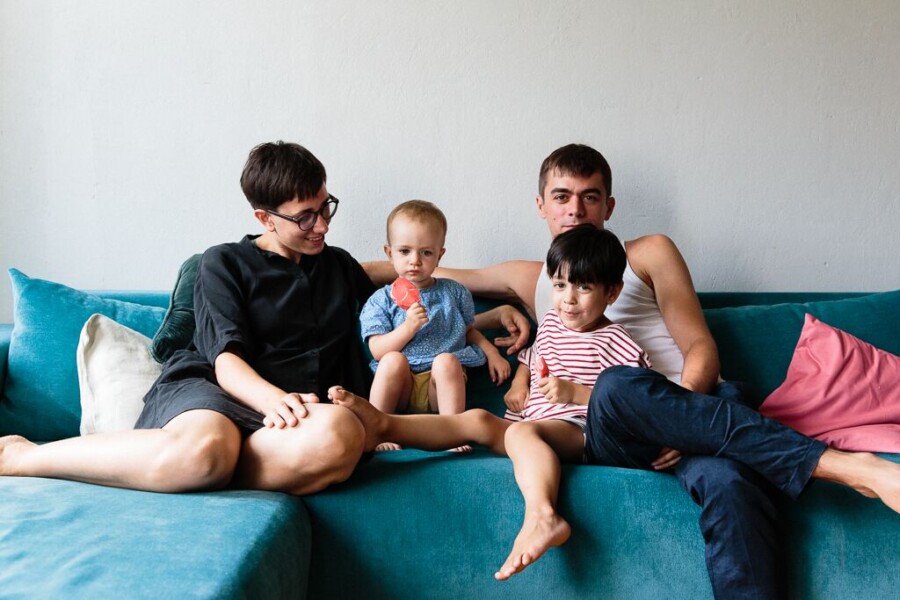 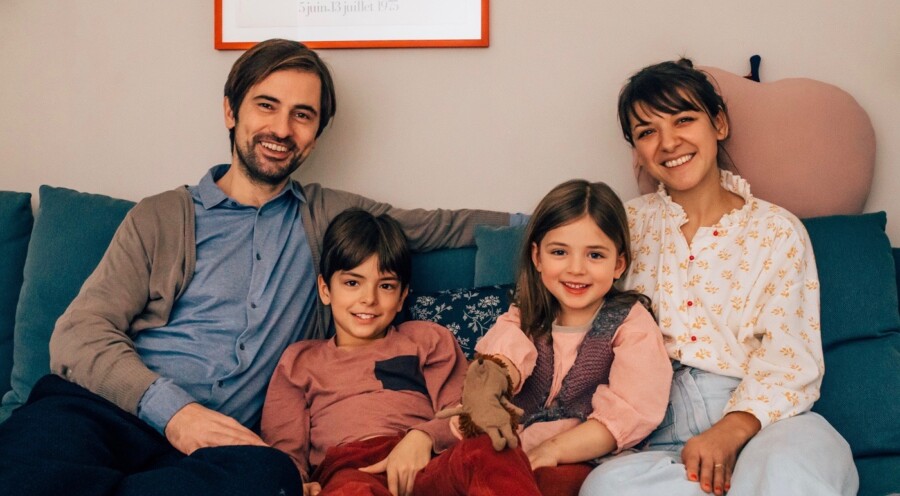 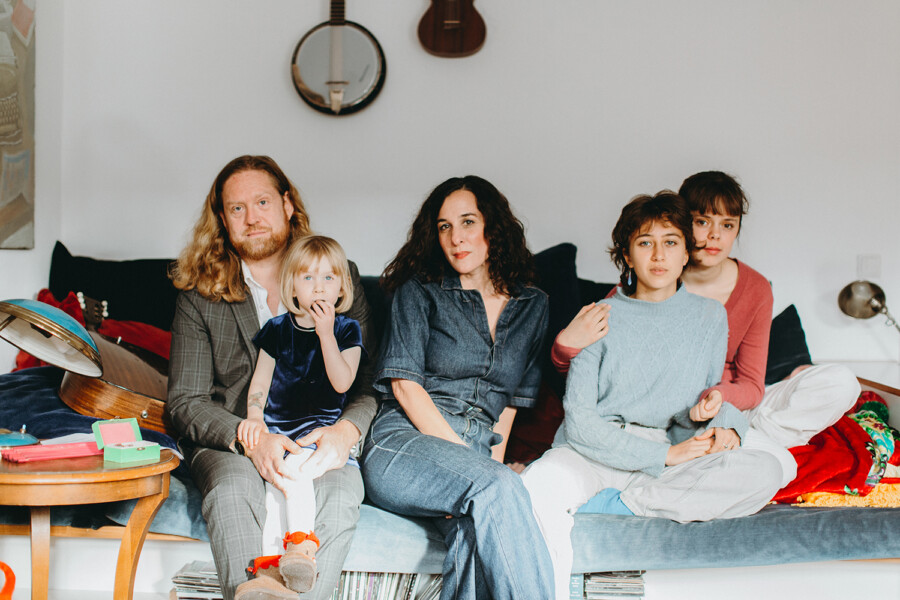 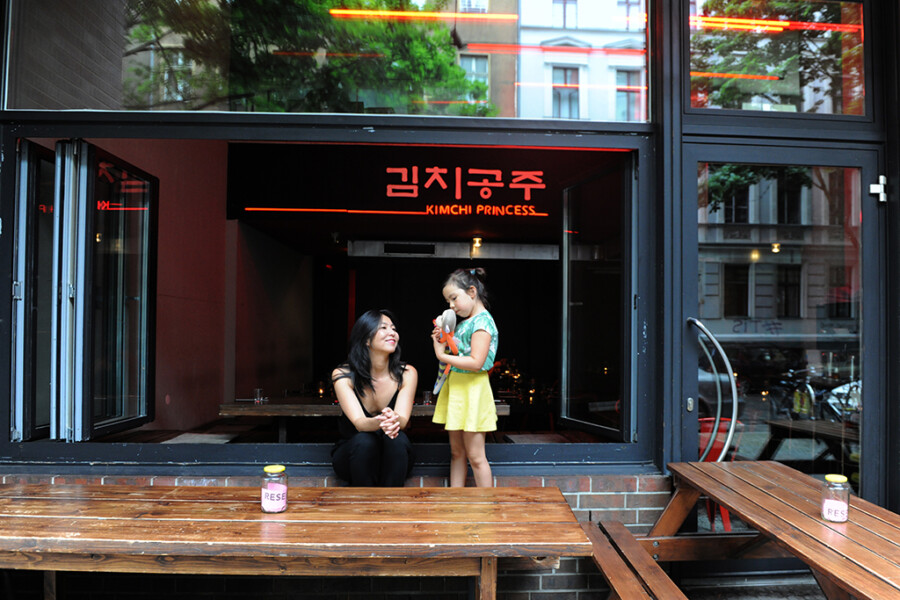 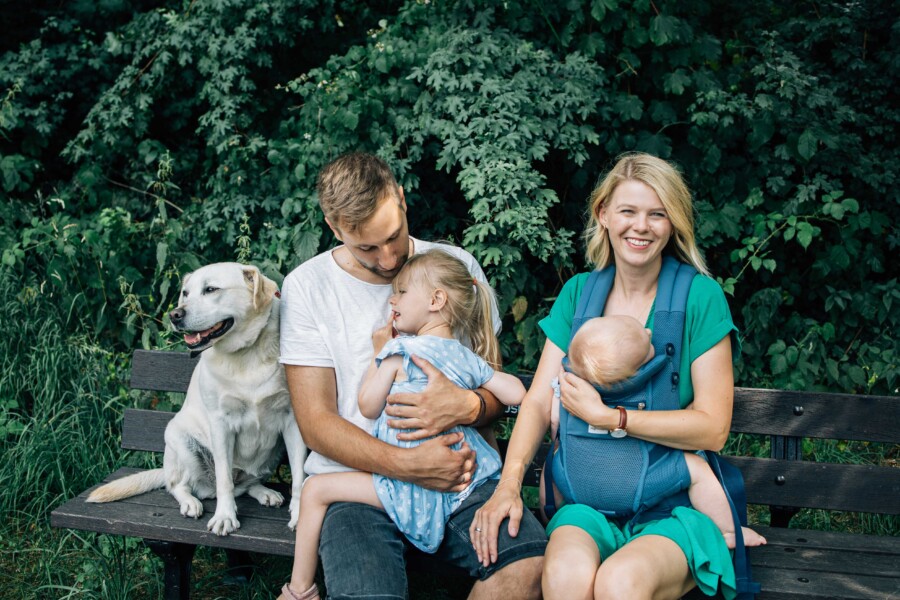 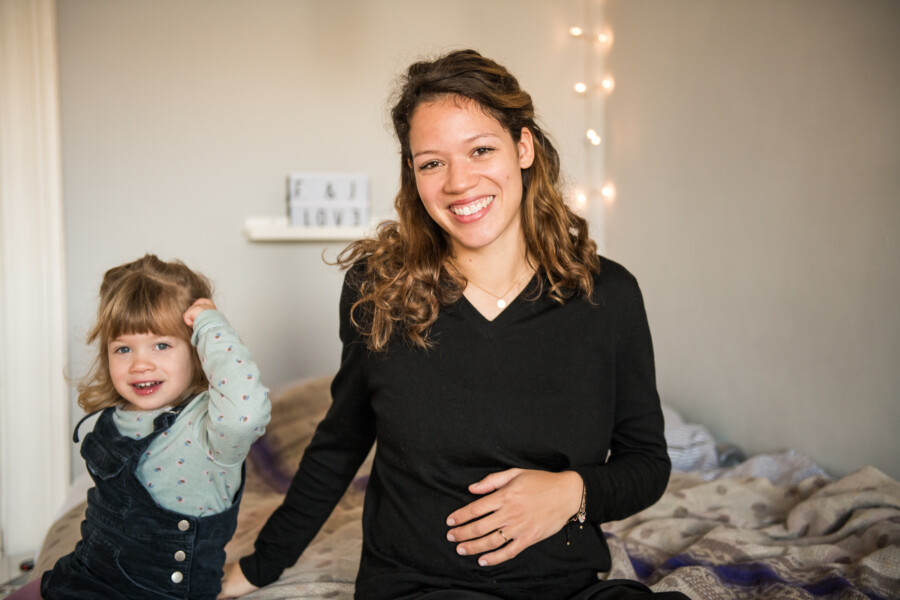